Advocacy refers to taking action to support, inform, express a point of view or fight for a cause. Advocacy enthusiasts impact families, communities, states, the country and the world. Those who practice advocacy can ensure that topics are heard and acted upon. Advocates do the following which is just the beginning of this valuable undertaking: 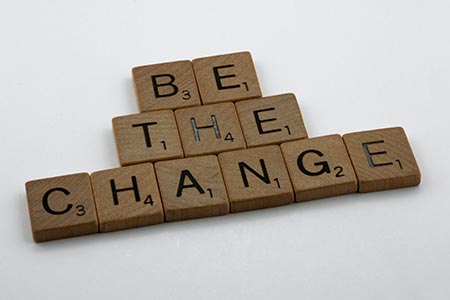 If you want to help, or if you have a cause that needs addressing, the first step is to get involved. Find out who the current players in the arena are. Reach out to them and offer to help. Your goal is to stand up for your beliefs, increase public awareness, and be part of the energy that creates change.

With your cohorts, you can create a social-media blitz, a walkathon and/or a phone campaign. Disseminate literature to promote awareness. Take part in social gatherings, demonstrations, rallies for a cause, short term projects, letter writing, or email campaigns.

For inspiration, watch these movies/documentaries about people who became champion advocates. There are many more; these may begin to fuel your activist desire.

•Erin Brockovitch and the contaminated water case against Pacific Gas & Electric Company Hinkley, CA;
•Virunga, a powerful story about violence in eastern Democratic Republic of Congo, British Oil Company drilling in the oldest national park, and a poignant account of a handler and his gorillas.
•Gasland which brings to light anti fracking measures that ended in the ban of fracking across Ireland.
•A Cambodian Spring which poignantly tells the story of nepotism and human rights abuse.
•Spotlight retells the story of Boston Globe reporters who revealed the cover up of child abuse within the Catholic church.

“When the world is silent, even one voice becomes powerful.” — Mahala Yousafzai,
Pakistani advocate, activist for female education and youngest Nobel Prize laureate.