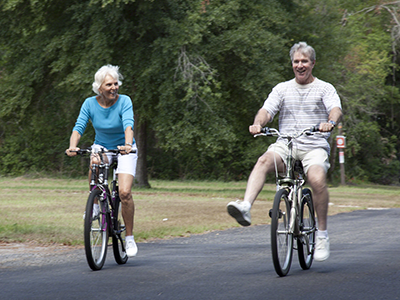 A couple of decades ago, discussions among those involved in the business of aging focused on how to refer to the elderly. Unflattering labels circulated — seniors, senior citizens, the elderly, retirees, geezers – descriptors that were somewhat negative, conjuring images of decrepitude, dullness, and failure, of being over the hill, ancient, and in inescapable decline. Productive oldsters do not identify with these terms but rather as pioneers and mentors still in the prime of life.

Today books are emerging that challenge defunct stereotypes. A few titles are:

Laura Carstenson, a professor of psychology at Stanford University, wrote a Huffington Post article about adults in their 60’s and 70’s who do not think of themselves as old. She credits Maureen Conners, prominent in the fashion industry, as calling her older customers “perennials”, implying “blossoming again and again.” Carstenson says the word “suggests a new model of life in which people repeatedly make new starts” She notes that Allure magazine has jettisoned the term “anti aging,” and has appointed Dame Helen Mirren, age 76, as their spokeswoman. Two other perennials are Jane Fonda and Lily Tomlin in Grace and Frankie, who are smart, funny, and unapologetic about getting older.”

Carstenson says, “Perhaps we are reaching a tipping point, shifting from fear of growing old toward embracing living long. I add to that “It’s about time!”

What words do you use to describe people at mid-life and older?